Cybin Inc. (NYSE American: CYBN) (NEO: CYBN) is a clinical-stage biopharmaceutical company focused on progressing psychedelics to therapeutics, offering a new standard of care for mental health disorders and improving patient outcomes. The company is led by a team of leading scientific and industry experts with deep roots in biotech, psychedelics, and mental health, to translate top-tier science into potential best-in-class therapeutics.

Cybin has a strong competitive advantage in the industry with 50 different proprietary psychedelic molecules and growing. The company’s IP portfolio, technology rights, and provisional patents include:

Kernel Flow is a full-head coverage, time-domain functional near-infrared spectroscopy system designed to detect hemodynamic changes in the brain. The platform pulses light through the skull and into the bloodstream in order to measure how much oxygen the blood is carrying at any given time. Kernel Flow is expected to facilitate further and more detailed research into psychedelic therapeutic offerings for those suffering from mental health disorders.

By partnering with Kernel, Cybin may have the potential to:

Cybin’s rich IP portfolio could help position the company in a prominent role in the expanding psychedelic therapies market.

More than 900 million people globally suffer from some sort of mental illness, according to the World Health Organization.

Doug Drysdale is the Chief Executive Officer of Cybin Inc. He is an experienced corporate director and CEO, having chaired the board of directors of a Nasdaq-listed company and led turnarounds at three pharmaceutical companies as CEO. With over 30 years of experience in the health care sector, Mr. Drysdale has formed cohesive management teams, recruited board members, completed 15 acquisitions across three continents, and raised $4 billion in private and public capital. He holds a bachelor’s degree in microbial and molecular biology from the University of East Anglia in the United Kingdom and was recognized as the ‘Entrepreneur of the Year’ by Ernst and Young in 2012.

Eric So is Co-Founder, Executive Chairman, and President of Cybin. He is the Co-Founder and current Managing Director of Trinity Venture Partners Inc., a boutique merchant bank. He is a veteran founder, investor, operator, and advisor to disruptive companies. He began his career practicing in the areas of corporate commercial securities, finance, and mergers & acquisitions at a leading international legal firm. Mr. So has a Bachelor of Science with a major in anatomy and cell biology and a minor in psychology from McGill University. He has a Bachelor of Laws from the University of Windsor.

Paul Glavine is the Co-Founder and Chief Operating Officer of Cybin. He is also the Co-Founder of Global Canna Brands, which was granted the first-ever tier 3 cultivation license in Jamaica. His first cannabis start-up, Truverra, was sold to The Supreme Cannabis Company (TSX: FIRE). He has advised on M&A and other financial transactions totaling over $50 million. He is a serial entrepreneur and investor with vast experience in the biotech and cannabis industries.

Amir Inamdar is the Chief Medical Officer of Cybin. Mr. Inamdar is a qualified psychiatrist and pharmaceutical physician with over 20 years of clinical and drug development experience. He has successfully progressed numerous candidate drugs through preclinical development and early phase clinical trials to proof-of-concept studies. He also has experience in leading global teams overseeing development of novel medications across a range of psychiatric indications, including treatment resistant depression, narcolepsy, anxiety, schizophrenia, bipolar disorder, and substance use disorders.

Aaron Bartlone is the Chief Operating Officer of Cybin. He is the former Chief Quality, Patient Safety, HSE & Risk Officer at UCB Inc., leading a team of 1,500+ colleagues in 54 countries, as well as the former President at UCB Inc., leading U.S. commercial operations through the restructuring into CNS and Immunology business units with annualized 27% P&L growth ($2.2B in revenue). Mr. Bartlone held various director level research, regulatory and managerial roles at Eli Lilly from 1997 to 2006.

Alex Belser is the company’s, Chief Clinical Officer. Mr. Belser is a licensed psychologist, clinical supervisor, and psychedelic researcher at Yale. He has been active in the psychedelic research community for 20 years and has conducted clinical research with psilocybin and MDMA for a variety of indications. Mr. Belser’s research has been featured in The New York Times, The Atlantic, The New Yorker, The Guardian, and VICE, as well as in Michael Pollan’s book, How to Change Your Mind. 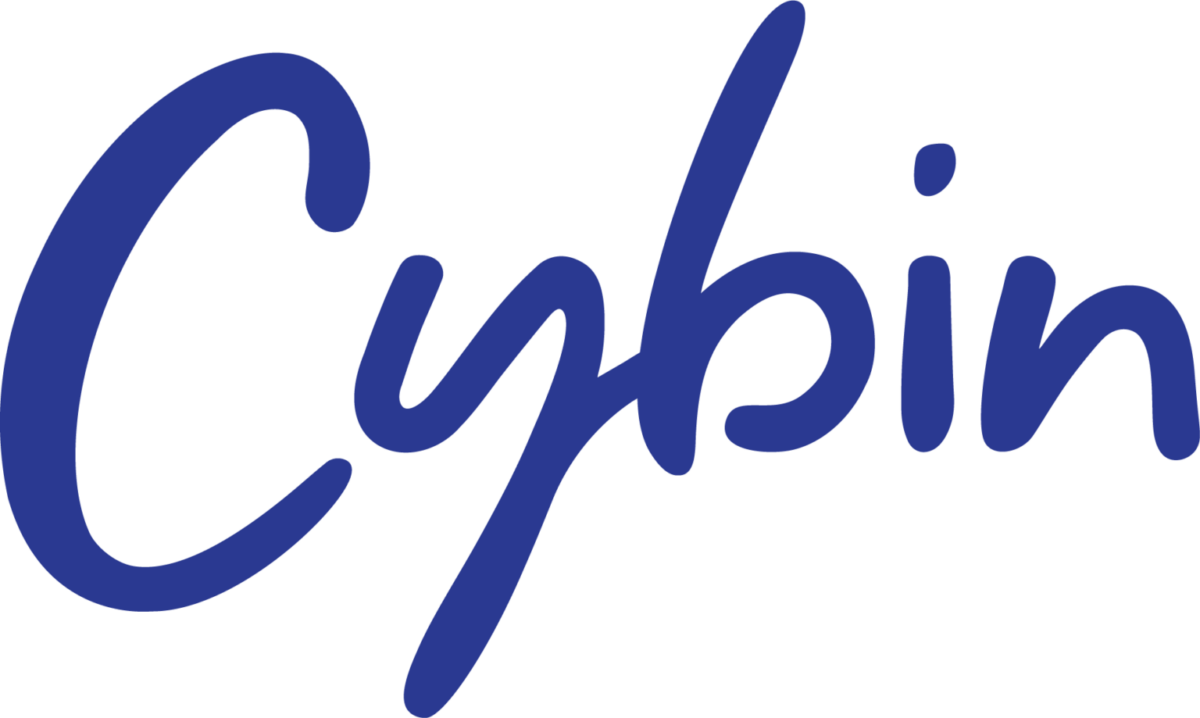